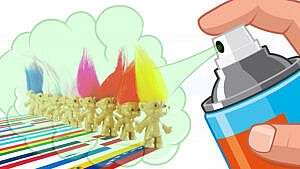 The fake accounts that intoxicated the online conversation on issues of national interest in Venezuela were part of a network that also operated in Bolivia, Panama and the Dominican Republic 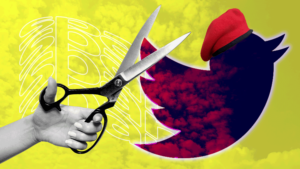 Our Frequently Asked Questions about the Tuiteros de La Patria spam network and why its accounts often end up permanently suspended. 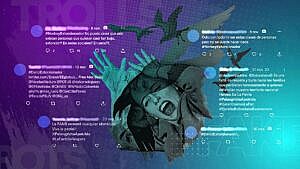 First report by Cazadores de Fake News summarizes how and by whom coordinated online attacks against journalists, media and researchers in Venezuela were triggered 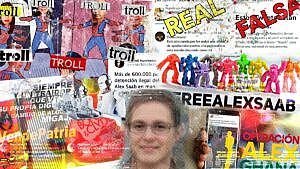 Compilation of threads, reports, observations and fact-checks published by Cazadores de Fake News on astroturfing campaigns in favor of Alex Saab, as of October 19, 2021 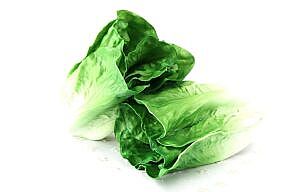 Why does Chavismo tolerate Venezuela’s most infamous “fake news” website?

Lechuguinos has published political disinformation and harassed journalists for years, remaining under the radar of the authorities. Its director is known to many Chavista figures. 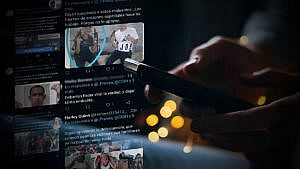 A coordinated network of 85 fake Twitter accounts, simulating popular support for the FAES, rejected investigations related to the police force, published by a Venezuelan news portal and a Venezuelan NGO.