First Cazadores de Fake News report summarizes how and by whom coordinated online attacks against journalists, media and researchers in Venezuela were carried out

The report is a compilation of threads published during the years 2020 and 2021 on the social network Twitter, which are shown in the document, in expanded form, for the first time. In the final chapter of the document, other campaigns of disinformation, defamation and harassment, previously available in several articles published on the cazadoresdefakenews.info webpage, are summarized.

The campaigns were promoted by networks of accounts that boost coordinated trends and narratives, mainly on Twitter. In other cases, the use of networks of “fake news” websites and “fake news” accounts on Instagram to drive disinformation, defamation and harassment campaigns in Venezuela is described.

The coordinated digital campaigns summarized in the report are:

The information used to document each case was obtained by reviewing, downloading and analyzing data obtained from open and public sources.

The document will be presented in a Twitter Spaces session through the account @cazamosfakenews, to be held on December 2, 2021 at 8:00 PM. M. (VEN) which will also be attended by Adrián González, executive director of Cazadores de Fake News, Mariví Marín, executive director of Digital Observatory Probox and David Aragort, digital security trainer, activist and researcher at RedesAyuda. 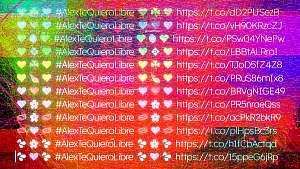 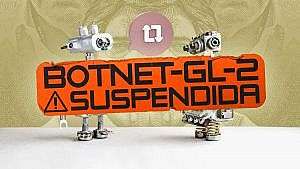 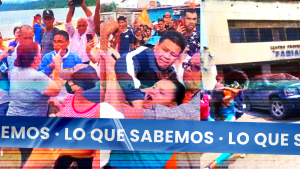 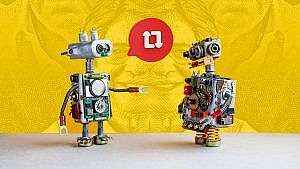