The Internet is full of messages in favor of the release of Alex Saab, a Colombian businessman, linked to the Venezuelan regime and accused of money laundering and tax evasion. According to some sources, he is Nicolás Maduro’s most important front man and one of the most powerful men in the upper echelons of Chavismo.

Alex Saab was recently extradited from Cape Verde to the United States. During the time he was detained in the small African island nation, a massive influence campaign was deployed on the cyber stage and in the real world, seeking to position narratives in his defense and discredit the main journalists and investigators studying his case.

This influence campaign, so far, has been the most significant and complex one studied by Venezuelan anti-disinformation community Cazadores de Fake News, since its inception in 2019. We began its study in September 2020 and are still presenting unpublished findings in October 2021. Although several reports on the case were published on the cazadoresdefakenews.info site, much information was disseminated exclusively through our Twitter account, in spanish.

This article is a chronological compilation of all the findings, observations and reports published by Cazadores de Fake News about the Alex Saab influence campaign on the internet.

As of April 2021, decreased the creation of bot or bot-like accounts driving trends in favor of Alex Saab. an increased the number of coordinated astroturfing campaigns, which attempt to simulate “spontaneous” support in Venezuela, Nigeria and Ghana. 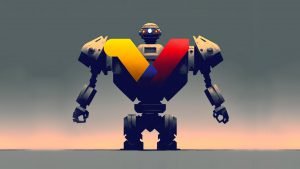 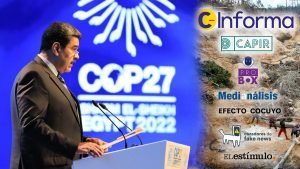 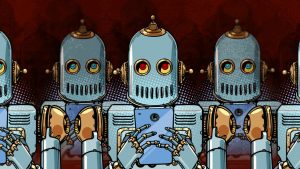 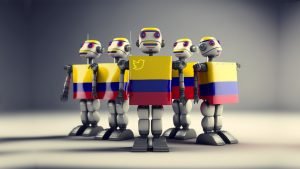